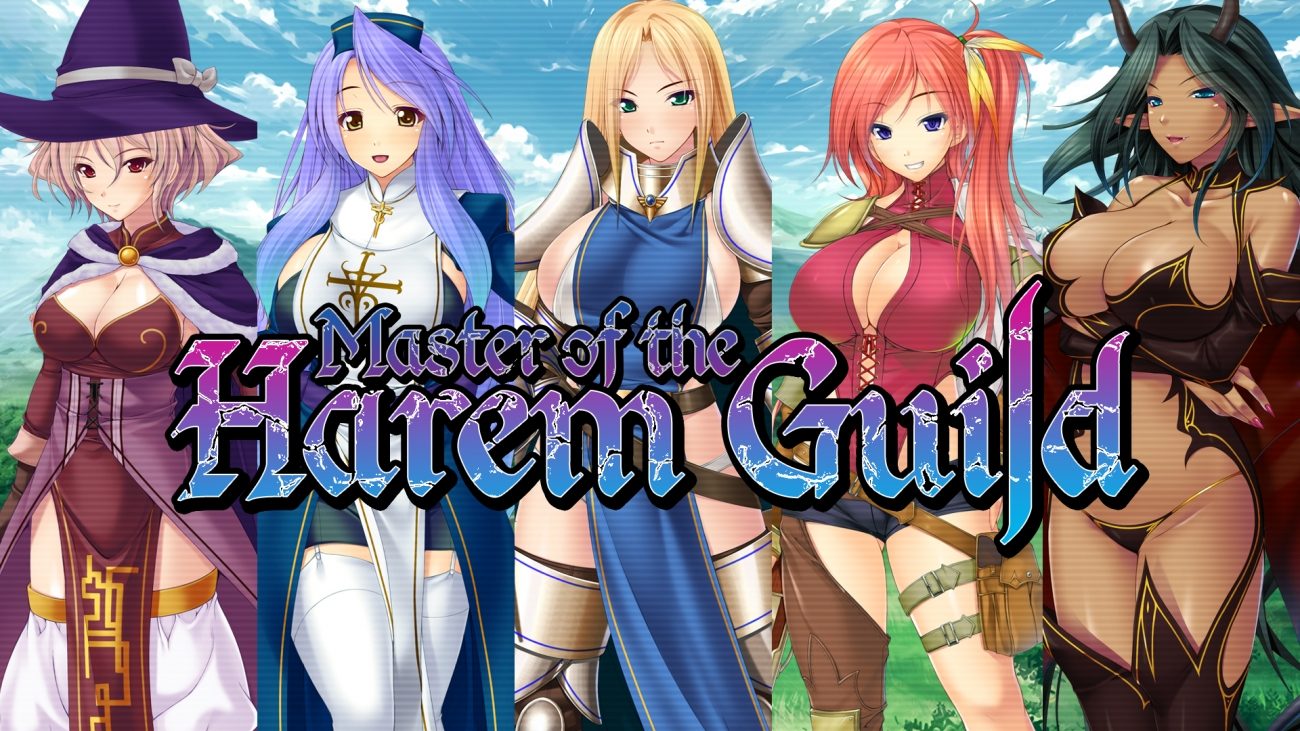 Damien, a “Monster Tamer” living in a fantasy world is scorned by the beautiful members of a prestigious guild. He embarks on a quest for revenge by heading into the Forest of Evil to become stronger and to prove to those who doubted him that he has the makings of a great hero! Instead of acquiring strength and skills in the forest Damien instead encounters a demon who grants him an ‘unexpected’ power that will help him stick it to those beautiful ladies from the guild who made fun of him.

With his new found powers in tow Damien sets out to get his revenge on the four people who laughed him out of the guild’s recruitment event. Alicia is the Priestess, a gentle healer who might be too innocent for her own good.  Tina, a deadly sniper who earned herself the nickname of “Demon Bullet Princess”, who is a spunky gal who wears her heart on her sleeve. Sara, a powerful witch, her cold attitude earned her the nickname “Ice Queen”. Sonia the Paladin rounds out the group, her impenetrable defense is her greatest pride as she claims to have put aside her womanhood to pursue becoming a great hero.

Join Damien as he plots and schemes to exact his ultimate revenge on the ‘Knights of the Round’ and where his lewd machinations cause the gears in a much bigger plan to fall into place and put the world in more peril that one could imagine! 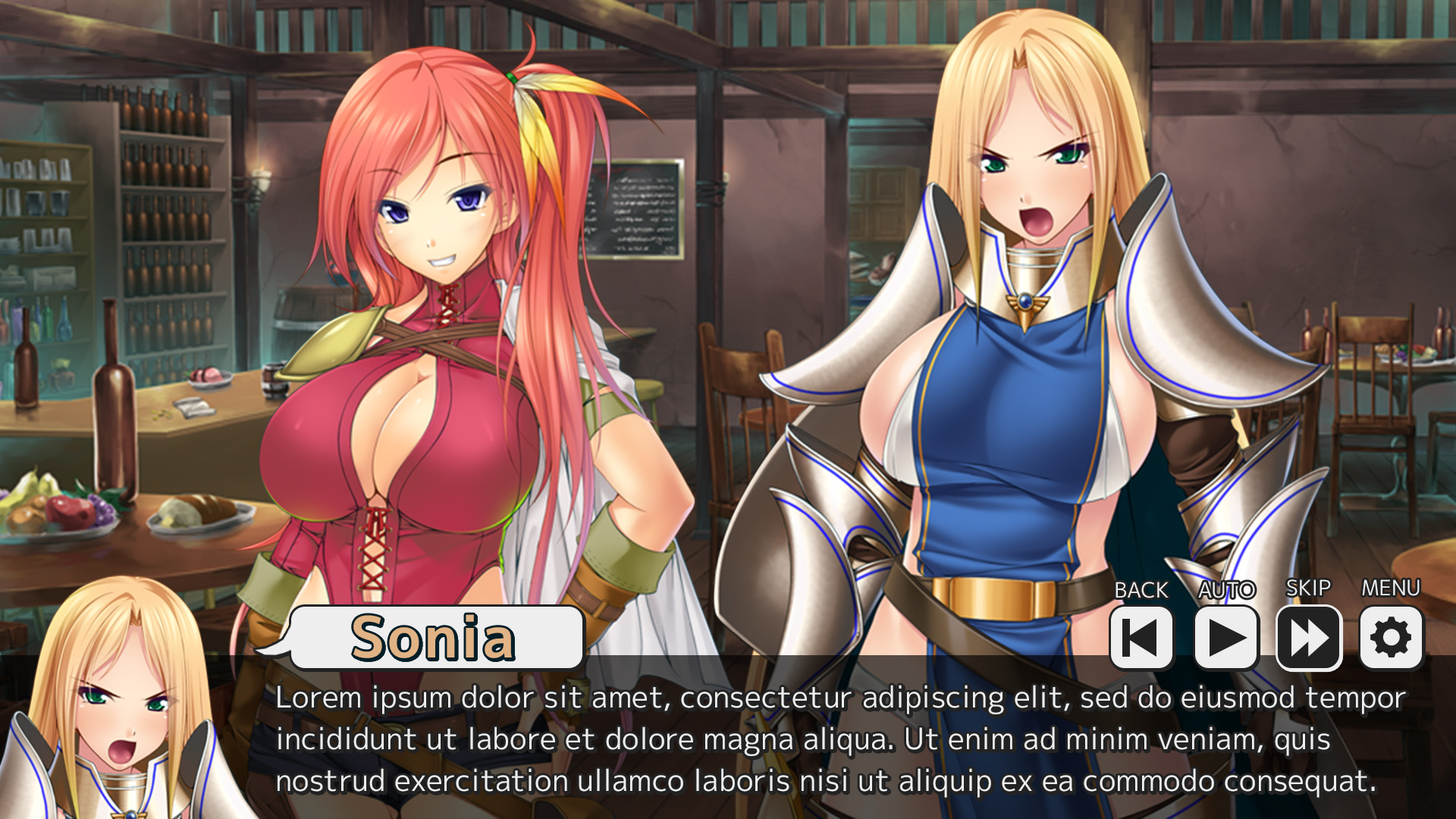 Cherry Kiss is working on improving the reach and quality of its future releases and to that end we will be developing Harem Guild in the Unity Engine. We’ll be carrying over the improved features from Wild Romance and rebuilding them in the Unity architecture. Harem Guild is slated for release on Android and Windows PC, with a free 18+ patch being available for the Steam version of the game.